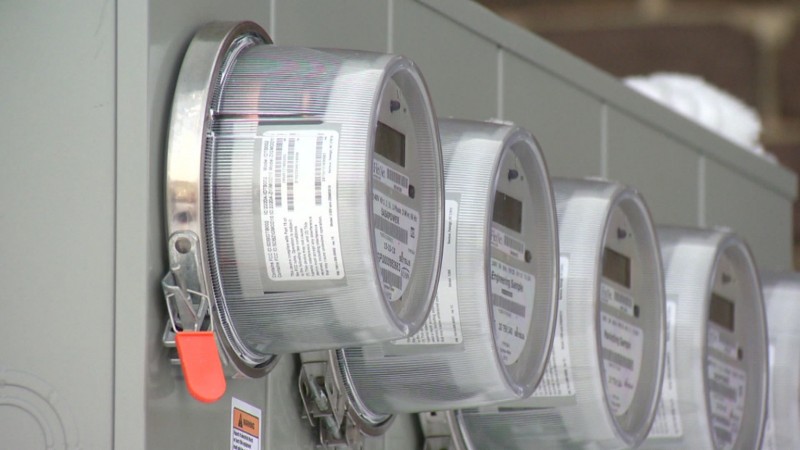 This infrastructure system requires not only the installation of smart energy meters but also of additional sensor nodes (e.g. temperature and humidity sensors, meteorological stations etc.). These nodes have to operate reliably, be able to recover from failures and instant networking problems and operate for a large time period (minimum energy consumption).

The deployed nodes are based on the 6LoWPAN standard (IPv6 over Low power Wireless Personal Area Networks) that allows IPv6 packets to be carried efficiently within small link layer frames such as those used by IEEE 802.15.4 thus achieving lower energy consumption.

The energy efficiency of 6LoWPAN is also combined with the support of advanced ad-hoc routing, autonomic networking and infrastructure bootstrapping characteristics.

Self- functionalities (e.g. self-configuration, self-healing, self-management) can be designed and implemented over IPv6, permitting the deployment of advanced communication schemes among the sensor networking devices and reducing the administration overhead for handling faults or alarms. Based on the addressing scheme applied, each device is able to recognize its neighboring devices and an ad-hoc network may be established.

It is refreshing to work with an organization like Intelen that is responsive to the market, has a sound understanding of the customer requirements and delivers and supports an excellent forward thinking analytics platform. It is our privilege to call them our partner in the rapidly expanding business intelligence energy market.

I had the pleasure of working with you in preparing a pilot of the InGage software at Michigan Technological University.  I found the InGage interface to be extremely intuitive from an Administrators point of view.  Very little coaching was needed to understand how to input material using the InGage Admin Dashboard.  The pilot went very smoothly from the backend preparation of material to the end user experience.  The pilot allowed me to see what I would change in my presentation of material in a real game playing situation and what would remain the same.  I remain intrigued by the myriad of uses that your application presents to end users.

When I first heard of the vision for Intelen I was immediately impressed, it is an integration of a number of 'mega trends' that are happening in the industry, smart cities. big data, engagement and intelligence. The Intelen worked quickly to integrate our API with no issues and it worked seamlessly. We are yet to utilise it commercially but are looking forward to offering it to our clients as a key USP of our technology.

Obvius has aligned with Intelen to provide easy to understand and robust web-based energy usage and telemetry across many market verticals from commercial, industrial, utility and even the renewable space making Intelen unique in the energy dashboards available today.

The app helped our campus community learn more sustainable behaviors. It was a fun, learning activity.

Engaging and educating students about energy efficiency and sustainability within the higher education space has become an important trend nationwide.  Intelen has developed an innovative toolbox of solutions to assist with this challenge.  They really understand the human side of behavior and how to motivate individuals to make positive change through technology.  We recently participated in a pilot study with their platform and received good results from our student participants.  It is refreshing to see these tools available in the marketplace as a resource to integrate into our educational practices of generating engaged citizens and critical thinkers.